Lives and works in Brooklyn, NY

Jonathan spent the early years of his career assisting and printing for renowned photographer Joel Meyerowitz, and has had solo exhibtions both in the United States and Internationally. His work consists of large scale, highly nuanced color photographs of the stark natural beauty and inherent impermanence of landscapes.

He has been the recipient of a number of awards for his work including The Hearst Biennial Award, The Magenta Foundation Award, the PDN Annual Awards and the Photography Book Now Blurb award.

His work has appeared in numerous magazines including The Smithsonian, The Royal Photographic Society, PDN and Art and Architecture.

He received his B.A at the University for Creative Arts in Canterbury U.K and a diploma in Documentary Practice and Visual Journalism at the International Center for Photography in New York. He maintains a studio in Brooklyn.

For all inquiries, including studio visits to view specific works as well as private commissions and quotes, please contact the studio directly: 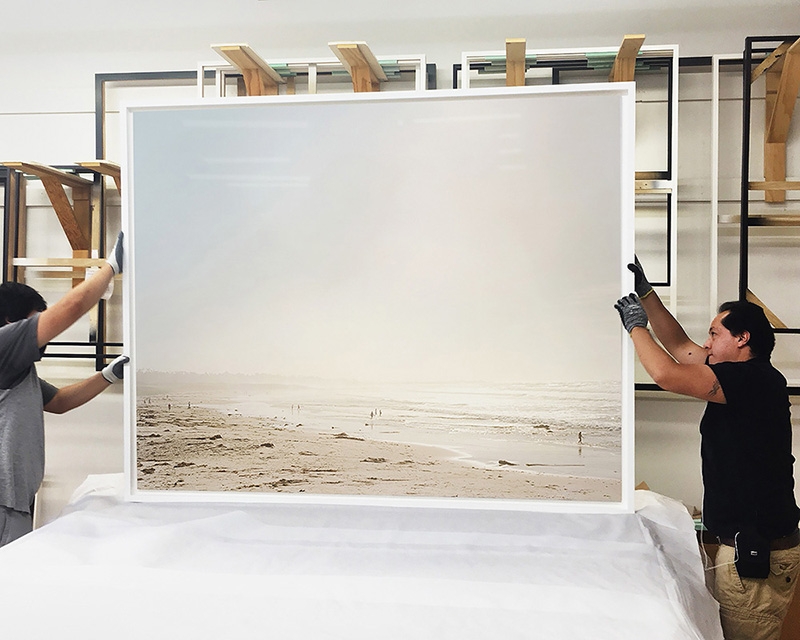